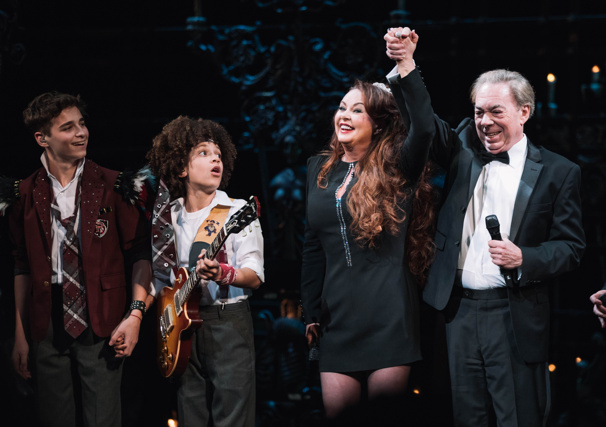 Here's a quick roundup of stories you might have missed recently.

Almost Famous' Casey Likes to Release New Film on Thanksgiving
Casey Likes, who recently starred in the world premiere musical of Almost Famous, will release the new film I Got You on November 26. Written, directed and edited by Likes, I Got You stars Dear Evan Hansen's Sam Primack and Johnna Watson and tells the story of the duo's complicated and passionate romantic endeavors. The new film was almost entirely crowd-funded. Catch it on YouTube, and watch the trailer below!

Tony Winner Jefferson Mays on His One-Man A Christmas Carol: 'I Haunt Myself for an Hour and a Half' 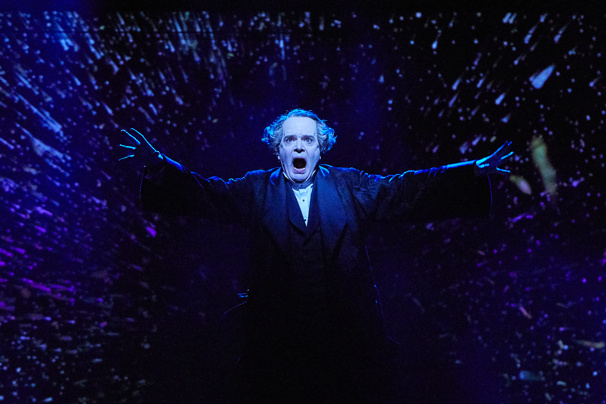 Theater fans have Charles Dickens to thank for the gift of Jefferson Mays. "A Christmas Carol was not only my introduction to this great piece of literature," the Tony winner said, "it was also my introduction to the theater. I remember staying up late on Christmas Eve as a child, counting my pennies and playing Scrooge. I've always been drawn to him.” Mays, who was last seen on Broadway in Oslo and is scheduled to play Mayor Shinn in the upcoming Music Man revival, is revisiting his favorite childhood holiday tale. A Christmas Carol, a special streaming video event, will be available beginning on November 28.

Based on the acclaimed Geffen Playhouse production from 2018 and directed by Michael Arden, this new adaptation was written by Mays, Arden and Susan Lyons and conceived by Arden and Dane Laffrey. Mays’ performance—in which he plays over 50 roles—was filmed this fall at New York’s United Palace and will benefit partner theaters all across the country that have been affected by the COVID-19 pandemic. Over 60 community and regional theaters have partnered with the film. Here, Broadway.com Editor-in-Chief Paul Wontorek checked in with Mays about the project and playing even …

After seeing TikTok creator Dan Mertzluft's post inspiring a musical about a fight in a grocery store, James invites Dan on the show to celebrate his work and to create a new version special for Thanksgiving. After sharing his submission and James's duet, James surprises Dan with the rest of the musical, with roles played by Patti LuPone, Kristin Chenoweth, Audra McDonald, Josh Gad, and Josh Groban.

What To Do (Without Broadway!): A Day-to-Day Schedule

Even with Broadway on hold, there's plenty to do. Trust the Broadway.com editors to get you in on the best online events, theater-centric films, TV shows and more!

“This month, theatre reopenings in England were abruptly brought to a halt by the second lockdown. As the future of live performance remains uncertain, producers and those running venues explain their strategies for programming with maximum flexibility.” – The Stage

Are you sure you want to do that?

You're about to delete a record. This action is irreversible. Are you sure you want to do that?